The rites of Easter at the foot of Etna

An evocative journey through the poignant images of the Easter rites that will immortalize from now on – and for the whole world – the popular religious traditions of the Holy Week of the foothills of Adrano, Biancavilla, Bronte, Randazzo and Paternò. A journey destined to cross national borders, made in Italian and English, which allows the viewer to immortal at the same time sacred and profane, that eternal struggle between good and evil, that failure of death defeated by the triumph of life, which since Antiquity is mixed in an indissoluble unicum under the maternal eye of the volcano Etna, also a destroyer and a life giver.

Documentary of Our Lady of the Emmy – Biancavilla (CT)

From the fifteenth century, following the Turkish invasion and the disintegration of the Byzantine Empire, after the death of the Albanian national hero Giorgio Castriota Skanderbeg, entire populations coming from Albania and Greece came to Italy where they established their residence for living faith and religious traditions in freedom.

From one of these migrations, in the late 1400s, the city of Biancavilla was born.

The uninterrupted tradition reports that the exiles arrived in this place, to which they gave the name of 'Callìcari (which in Greek means' beautiful, pleasant place '), brought with them the Icon of the Mother of God' Eleùsa '(' tenderness' or 'of mercy').

Since the foundation of the city of Biancavilla, the Icon of Our Lady of the Alchemy has helped to define the foundation and identity of the community that has grown and prospered over the centuries. Several times the Biancavillesi have been able to experience the protection of the Madonna dell'Elemosina, especially in times of difficulty and danger. In his intercession, graces and supernatural prodigies are attributed during drought, plague, earthquakes, lava eruptions and military bombardments.

On 3 October 1948, with the Decree of the Vatican Chapter, she was crowned with a solemn rite in the churchyard of the Mother Church of Biancavilla.

On the occasion of the extraordinary Jubilee of Mercy (8 December 2015 – 20 November 2016), the image of Our Lady of the Alms has been spread throughout the world as a symbolic icon of the Jubilee.  In the same context the Icon of Biancavilla was chosen to be exhibited in St. Peter's Square during the celebrations for the Jubilee of the world of voluntary service and for the canonization of Mother Teresa of Calcutta. Leaving Biancavilla, the Icon has been shown to the veneration of the Catholic Church on 3, 4 and 5 September 2016, receiving the veneration of Pope Francis and the Pope emeritus Benedict XVI, who before the icon prayed the holy Rosary in the Gardens Vatican.

On the occasion of the world day for Marian spirituality, on 7 October 2016, a faithful reproduction of the Icon, covered with the original manta in gold and precious ex-voto, was carried in procession from the Sanctuary of San Salvatore in Lauro in Rome until Saint Peter's Square in the Vatican, in the presence of Pope Francis.

Annually, on the last Sunday of August, the ecclesial and civil community of Biancavilla is gathered around Her Most Holy Mother, like a big family, to offer her prayers and petitions and to impetrate from her blessing and mercy, giving life to a feast of a people that has ancient origins, typical of the Eastern liturgical tradition, which recalls the historical roots of the Etna center

Malvagna, Luci "nto Chiappareddu – festival of the community and of the town

The small center of the Nebrodi has put on show proposing to the many visitors the local traditions, in a path that has been articulated along the art, music, craftsmanship, flavors, culture.  Many of the artisan shops have offered this heritage that has its roots in self-production, in the time when nothing was wasted. Many workshops held during the event such as: singing workshops (with the reconstruction of the ancient polyphonic song "A Chianisa"), and of Sicilian ballet, tambourine and traditional knife. Among other activities, the meeting of archaeoastronomy, the poetic readings, the work of the puppets, the presentations of books and comics, the ancient night rites for the night of St. John. 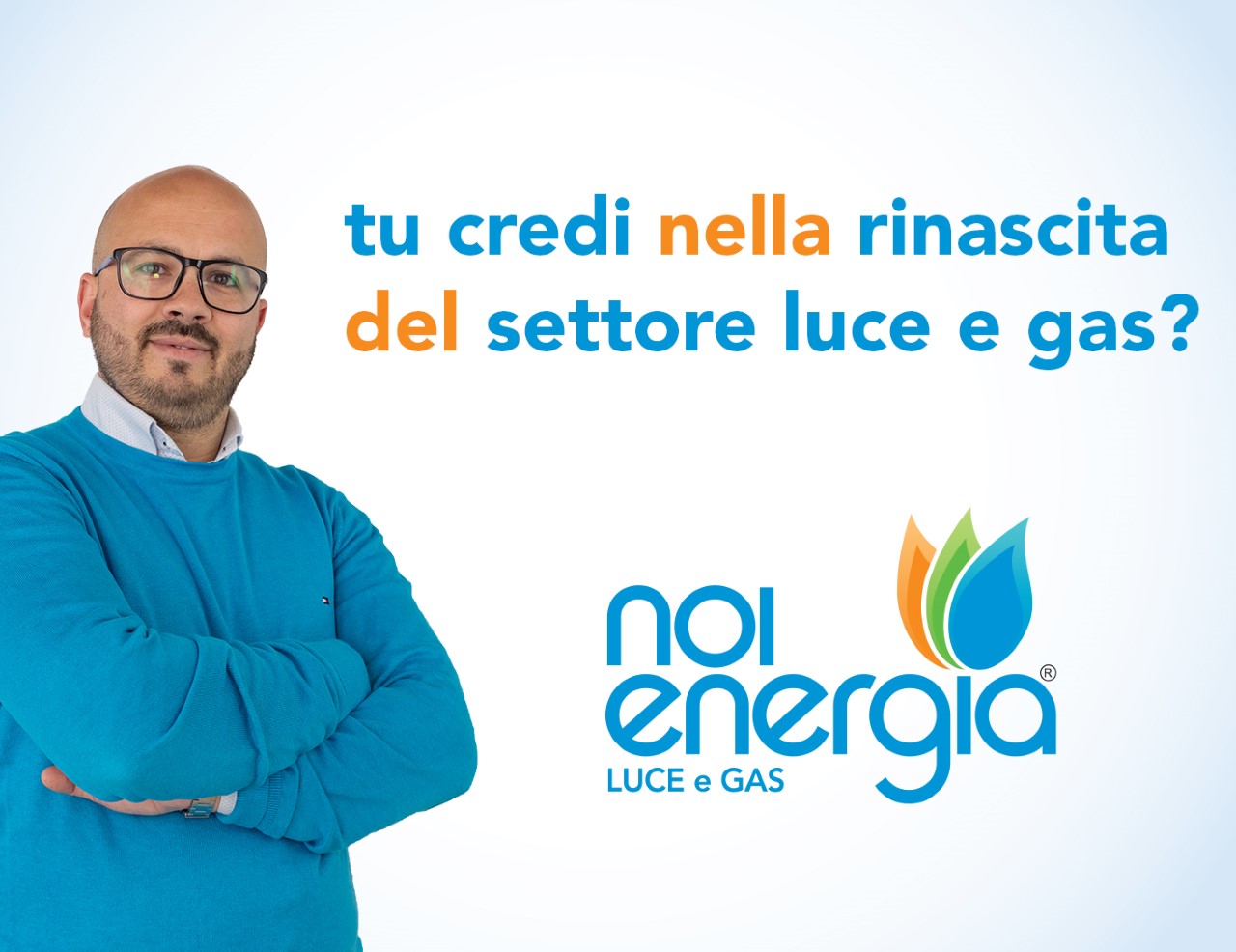