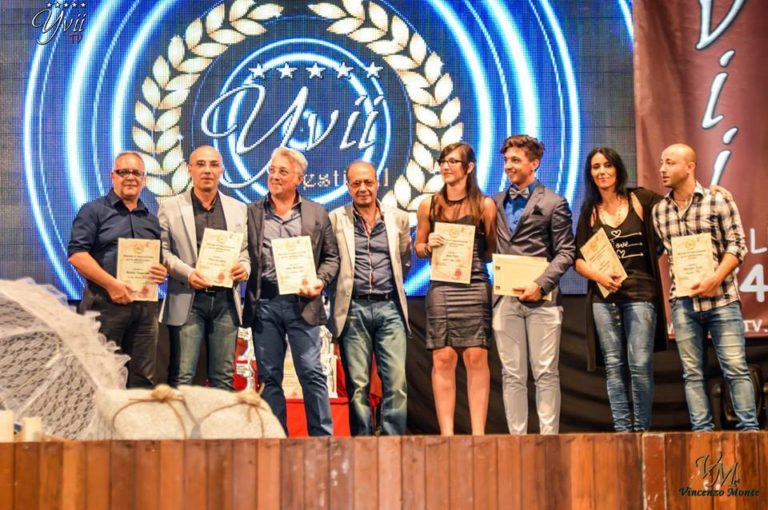 On 12 November 2013, yvii tv radio web started. Over time the web TV has expanded, obtaining the authorization by the ministry of a terrestrial digital channel called "yvii tv" channel 874, (later the channel became 695) and forming a team of journalists (a newsroom of 11 people ) that they work every day at the information site yvii24 the information of the lands of Etna (a newspaper regularly registered to the court of Catania) creating an information of video newspaper and flash news that air on terrestrial digital demonstrating seriousness and punctuality with excellent results, in a very short time over 200,000 monthly visits and 800,000 people reached. There are many experiences gained in these years, including the task of teaching the techniques of the web in two schools with boys aged between 14 and 18 years (Paternò and Biancavilla). Data are growing due to the continuous updating on our network, with public relations staff. Yvii TV boasts of 54 elements that orbit the inside to form and create an innovative program schedule that is always up-to-date and in step with the demands of the end user who is increasingly demanding in the web and television entertainment mechanism. 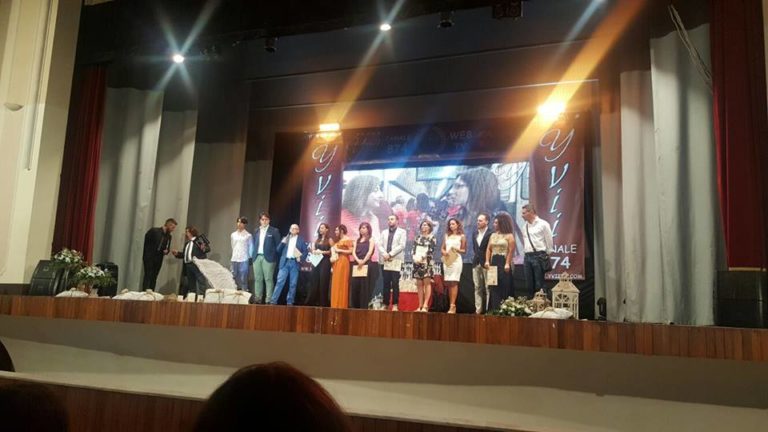 In addition to yviitv and yvii24 (newborn), there is the reality of yvii party (animation agency) with its 25 elements that in addition to organizing public events for entertainment and animation, are able to offer television productions, even from their own square production and able to meet any organizational need. All of the above described organization is made available to our sponsors to give a maximum visibility service in our Sicily and beyond with the web channels that arrive all over the world. The headquarters is located in Biancavilla in via S. Marino 5, the studios are equipped with cutting-edge equipment, with a control room and two TV studios one used for purely web programs and the other largest and very innovative used for programs and more important transmissions. Yvii tv has a schedule with a 24-hour schedule, 15 live programs per week of its own production such as "the word" (political program, and general culture), "sports forum" (sport), "without "(Talk show)," applause mania "(musical culture) many others. 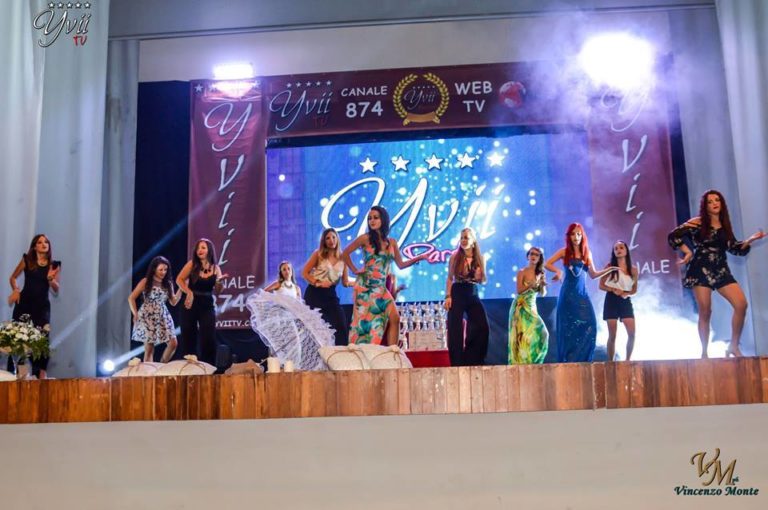 Yvii tv is a broadcaster strongly present on the web with a daily user of 60 thousand contacts, branched out in all the most important social networks where only on facebook boasts more than 10 personal pages and 3 groups for a targeted distribution of the media product with an office of public relations that deals only with this. Among all our channels there are facebook, you tube, twitter, instagram. Yvii TV is a reality that wants to continue to grow more and more, a genuine idea that brings young people and adults together and offers everyone the opportunity to express their opinion.