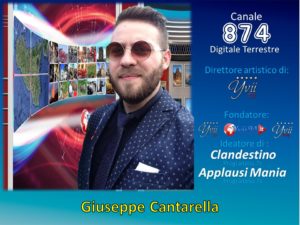 Without him, the YVII gang would never have been there. YVII Party, Yvii TV, Yvii24 are all his creations, dreams that have become reality. Dreams? But also nightmares, like those that sometimes upset his nights: Michele Zarrillo, Carnival… But there is always a dream-nightmare with which a "clandestine" has to reckon. As well as in his bed to create, you will find it on: Facebook 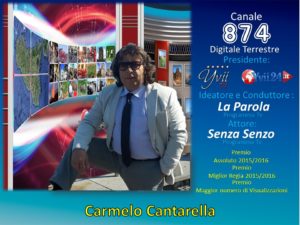 Born already adult with responsibilities increasingly large and raised on the streets of Pallet, who loves deeply, has always managed to realize his dreams with great modesty. Holding tight all the hair, which has not lost, continues to pursue its few goals with many mottoes: "What does not kill me makes me stronger"; "Anyway go"; "Better to regret a thing made than to regret never having made it!!!";  "My fear and that of not being able to give a smile to the people I love…". And so on. You always find him around in pallet. In case you try on: Facebook 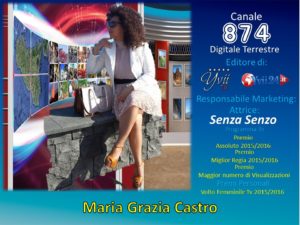 He comes to the world in a small village called Pallet, but grows elsewhere. At 22 years of age the fate makes it find there, in its village, where the mountains smile (er. That was another one). It grows quickly because its is moved by an angel named Ycotedobu. It has two dogs, a hamster, a zoo, and an accountant (by mistake the other day he put in the mouth of the hamster a cheque from 8000 euros and brought to the accountant a parcel of sunflower seeds; The hamster has set it up in the bank and the accountant is still chasing it) adore At the heels, he also wears them on the beach at sea, but those with a dinghy keep her away. 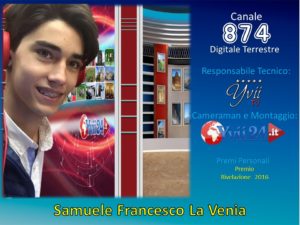 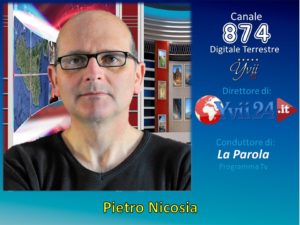 He swears that that afternoon of a day of ' 67, when he was born in front of the sea of each, the hair had them, but inexplicably at some point in life has not found them anymore. Joined the journalists from 1993, crosses the trade far and wide not being lacking anything: paper, web, TV; and articles, photos, videos. Of a deeply democratic spirit, he manages the editorial staff according to the principle: "We decide!" You can find it on a Sunday on a bike while trying to get to Rifugio Sapienza and on: Facebook Twitter Instagram Pinterest Linkedin pietronicosia.it 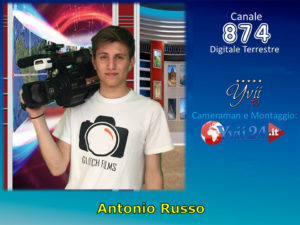 My name is Antonio Russo and I am currently living in pallet. At 11 years old I started to show different interests for photography, in fact I started this long journey with a small compact that at the time gave me my mom for my birthday. I know for a fact that this passion was handed down to me by my father who at the time was shooting with the legendary film! During these years I tried several cameras, thanks to many companies that have believed in me, but especially in my passion! I do not forget the fact that, I arrived here also thanks to the hours spent in front of pages of books, chock full of tips. I've worked a lot of time for some companies like Web Master and graphic designer, but mostly as a videographer for many different artists and singers. Ah, I forgot: my equipment is that set of objects that lie between the eye and the heart

That the 11th was a date that would not be forgotten, it was already intuited in that distant 1984 when Luke decided to start screaming. From shrieking and screaming the pass is short and already in elementary school he became the director of the newspaper of the Scuola: his most famous scoop, "Who stole the moss from the crib?". His motto borrows it from Shakespeare, customizing: We are made of the same substance of dreams, but if the dreams remain in the drawer make the molds. Churches, sacristy and convents are its natural "habitat", where it often prowls to hunt for scoops. But it does not disdain even the corridors of the commune Licodiese. Volunteer convinced for all the causes, with Yvii24, now the drawer opened it and realized that there were no molds. As well as in church, you can also find it on: Facebook Twitter 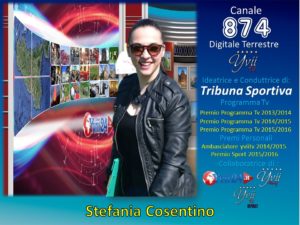 "Nine months in the womb and six more breastfeeding and now your first word is Juve force." She didn't take it right, Word's mom, the first of her bundle wrapped in a black and white cover, while the gloating dad laughed. But then he immediately resigned, realizing that that daughter would spend most of his time between football fields and sports halls, but only to follow and comment on events, never to practice: the only motor activity in which he delights is , in fact, the "jump" of the chapter. "To the end" and "even women understand sports" they fit them as a way of life. You find it on Sunday at the stadium, but also on: Facebook Twitter Instagram 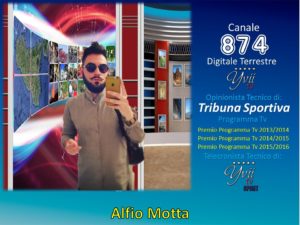 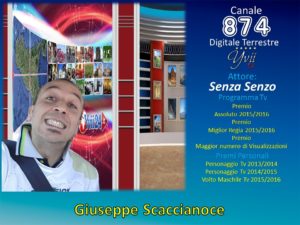 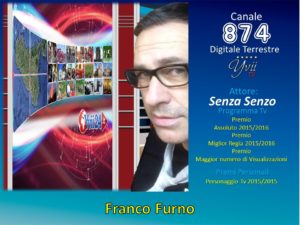 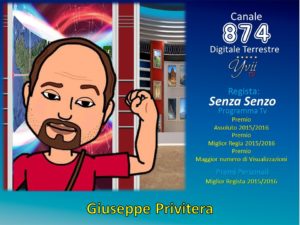 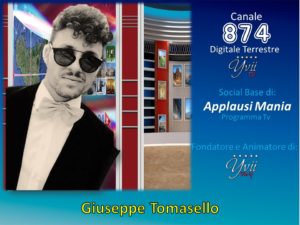 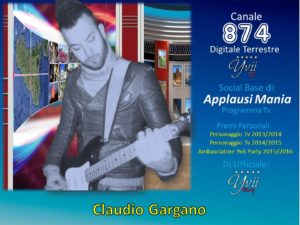 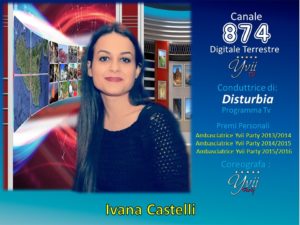 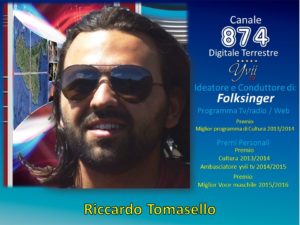